This week’s contest is for an Advanced Screening Prize Pack – just email us at info@guardiansofthegeekery.com with your favorite childhood memory that you would go back in time for, or post it on our Facebook page.  We will choose a winner at random from all the entries and announce the winners! 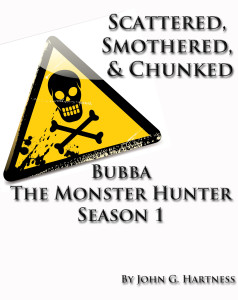 In this week’s episode, we have our first ever special guest, author John Hartness.  You may know him as the writer of The Black Knight and Bubba The Monster Hunter stories. He recently released his own podcast, Literate Liquors, as well. You can find out all about him at www.johnhartness.com.

Guardians of the Geekery Episode 3

Guardians of the Geekery Episode 2

Carol the Cat’s “All I Want for Christmas” favorite